As part of their Space topic in Science, the children have been learning about significant astronomers and their input in the debate on the organisation of the Solar System; the Geocentric and the Heliocentric models. Ask us what these mean! 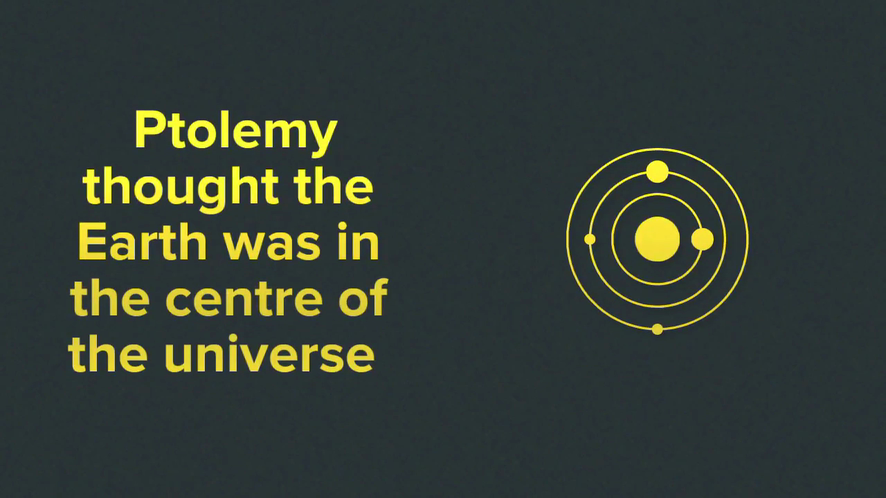 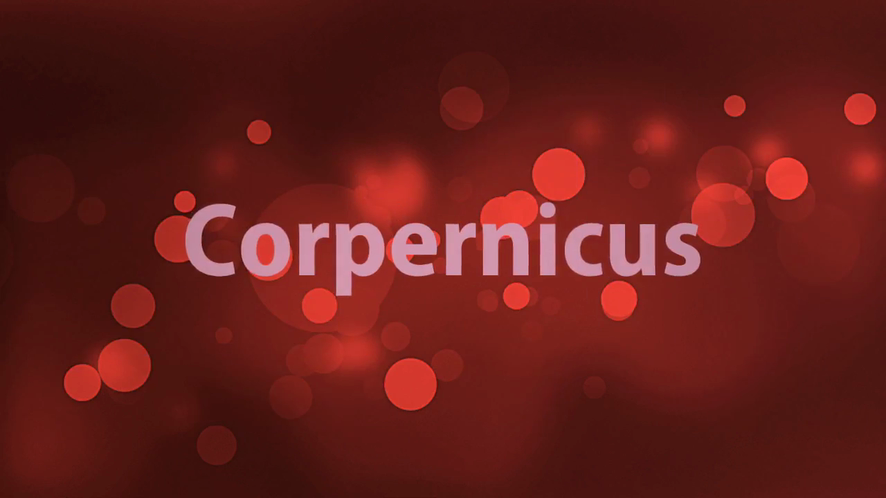 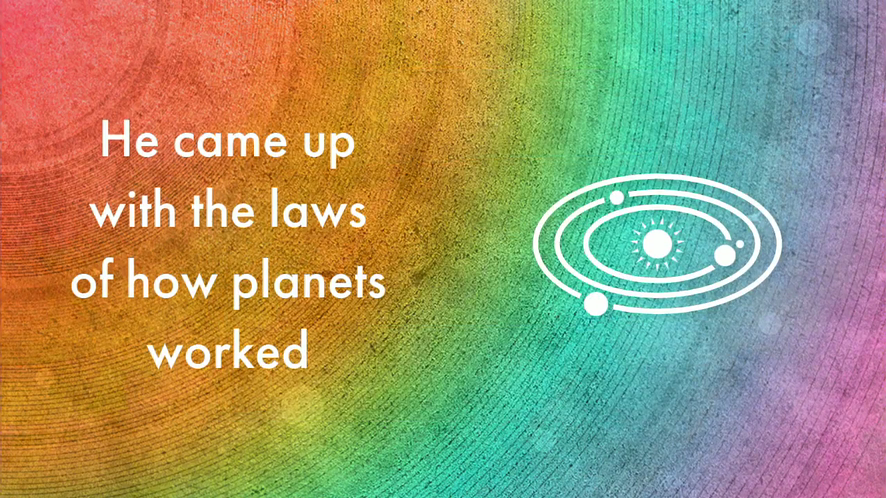 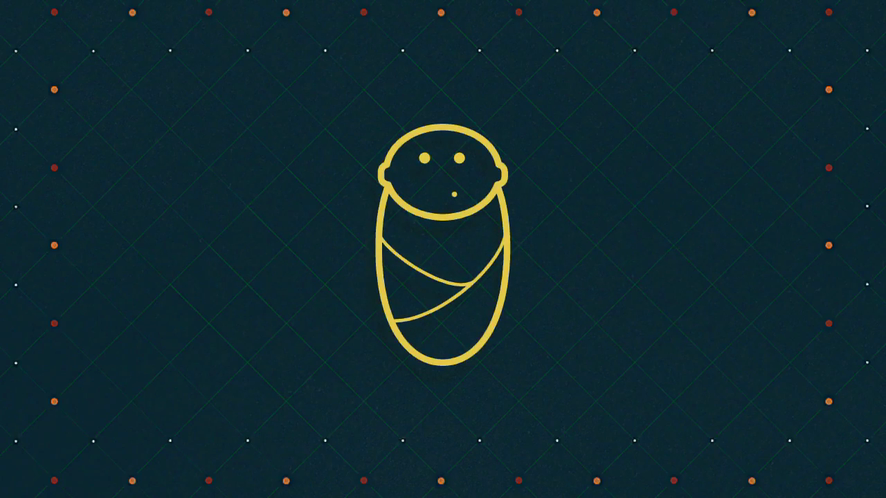 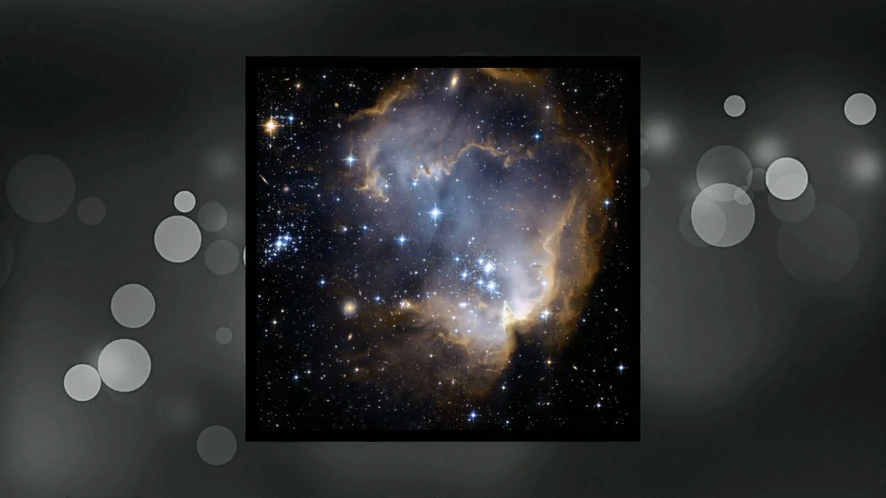 Year 5 led the whole school in an emotional assembly  all about the Christmas Truce during World War I. Thank you for sharing lots of information, drama and singing Silent Night in both German and English. I also loved the unveiling of the model that Mr Jordan and a group of boys had made of the iconic football match that was played at Christmas in 1914 in between the trenches on ‘No Man’s Land’.  Great job everyone! 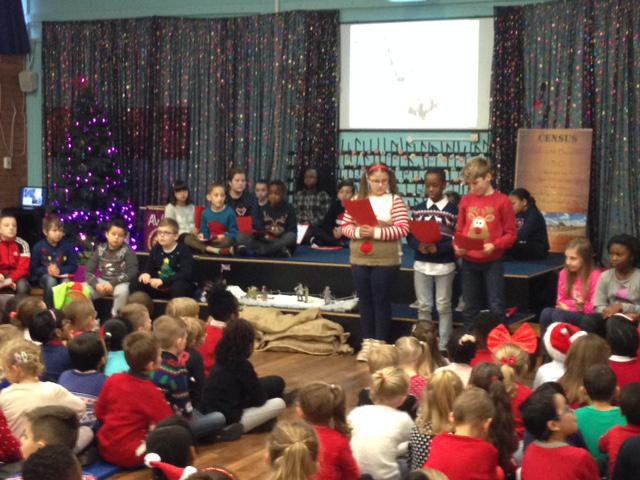 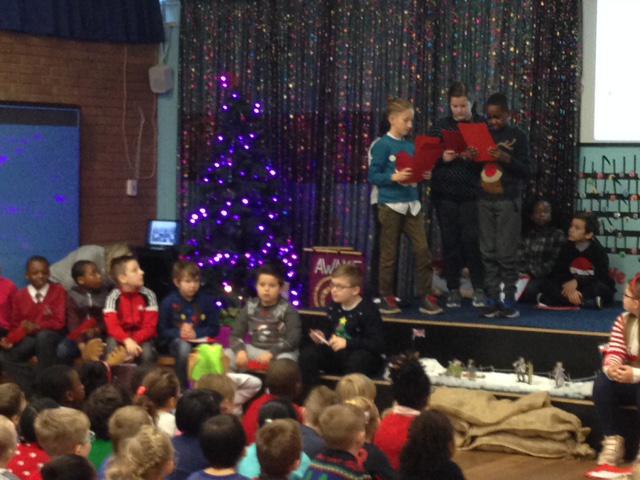 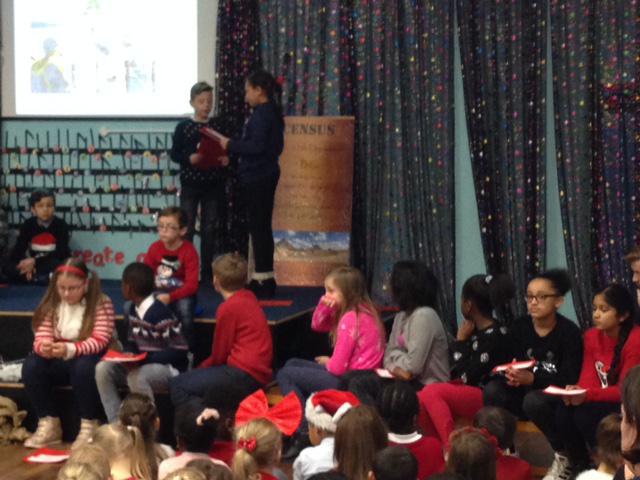 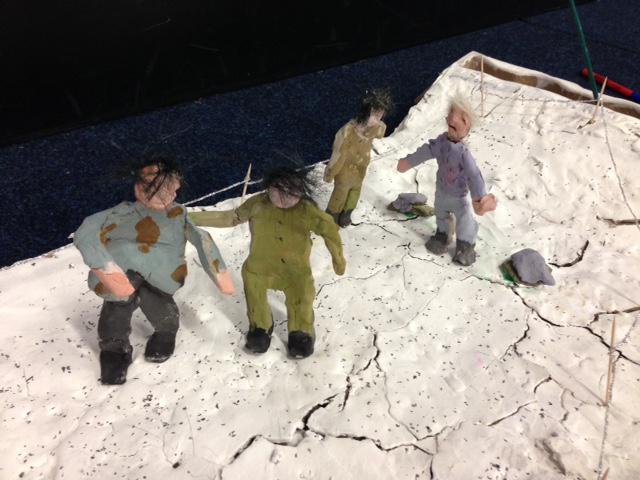 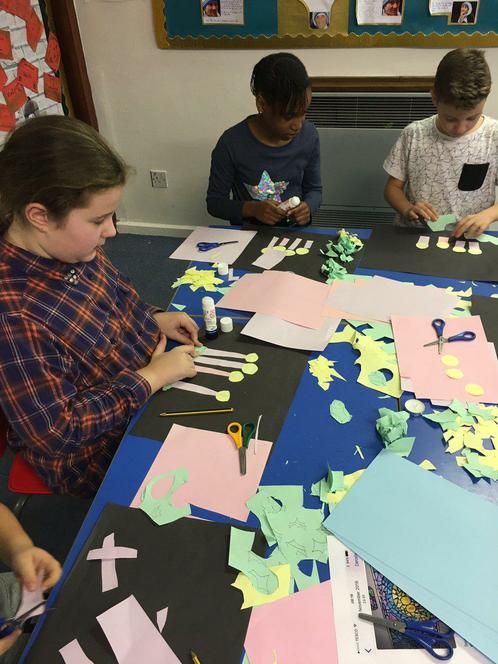 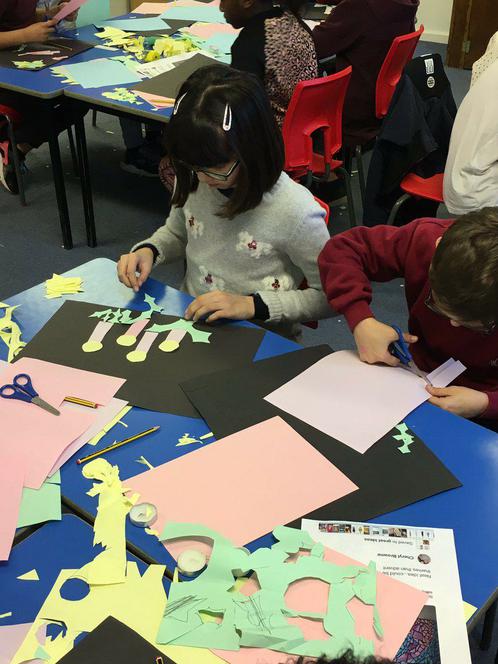 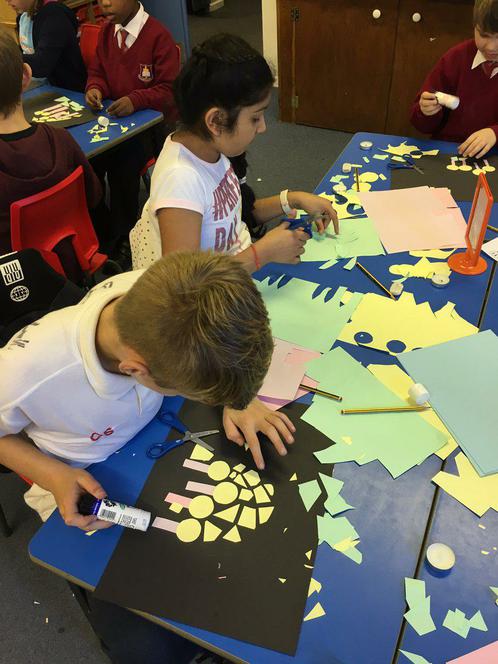 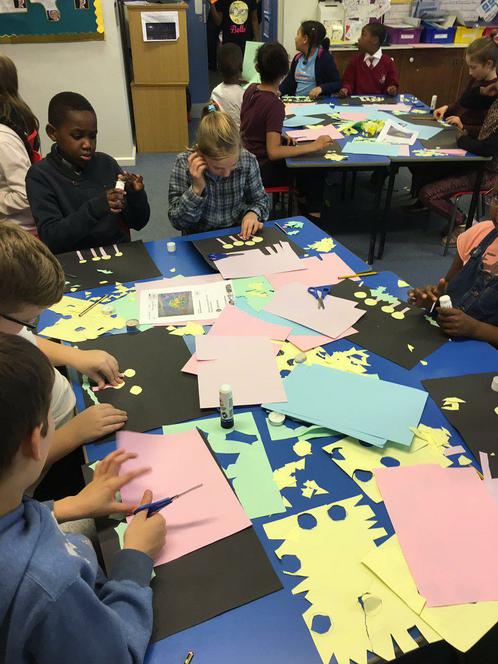 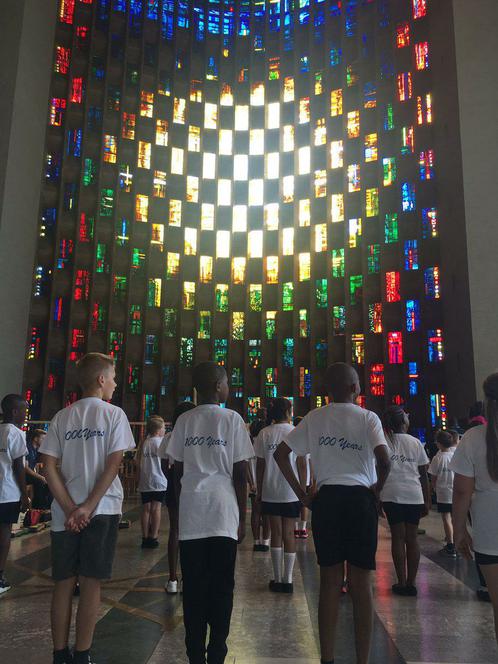 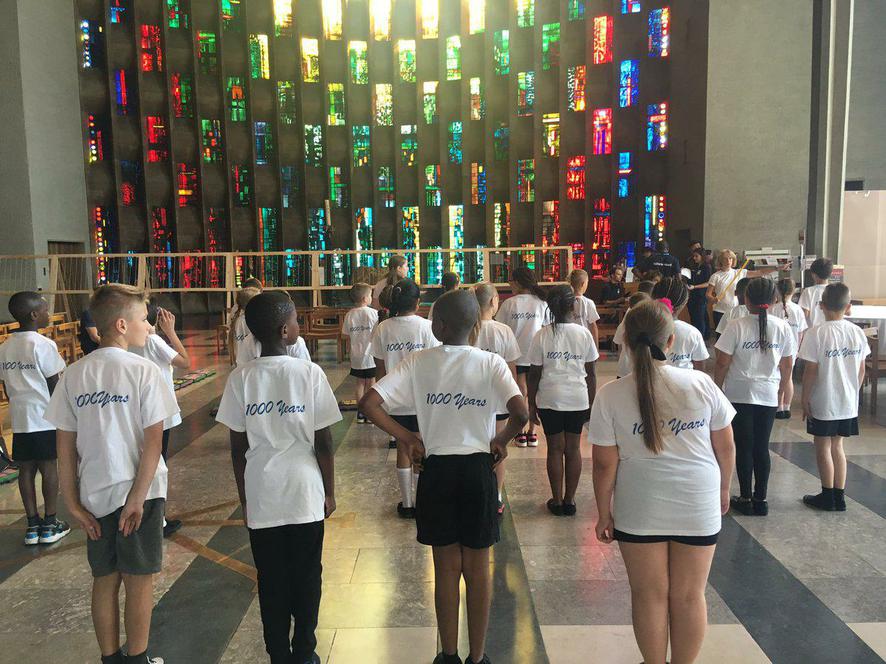