During the summer term, year 4 will be wrapped up in the fascinating history of Ancient Egypt.

As part of their work, they will be focusing on the book Poppy Pym and the Pharaoh's Curse by Laura Wood.

Year 3 and 4 enjoying their Lenten Dance-a-thon 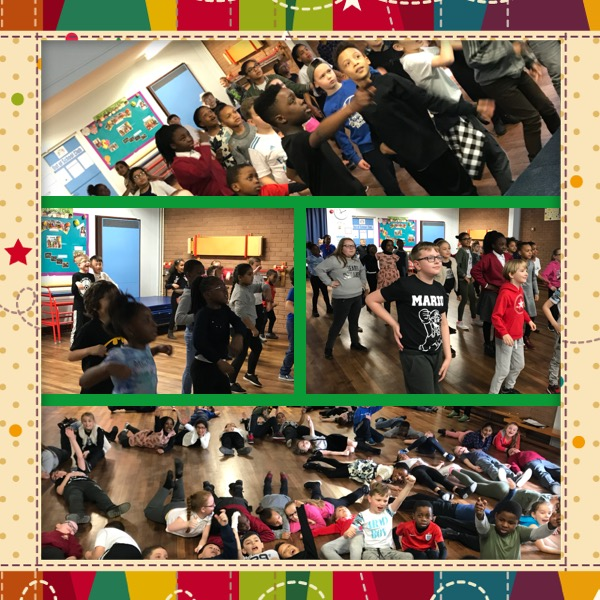 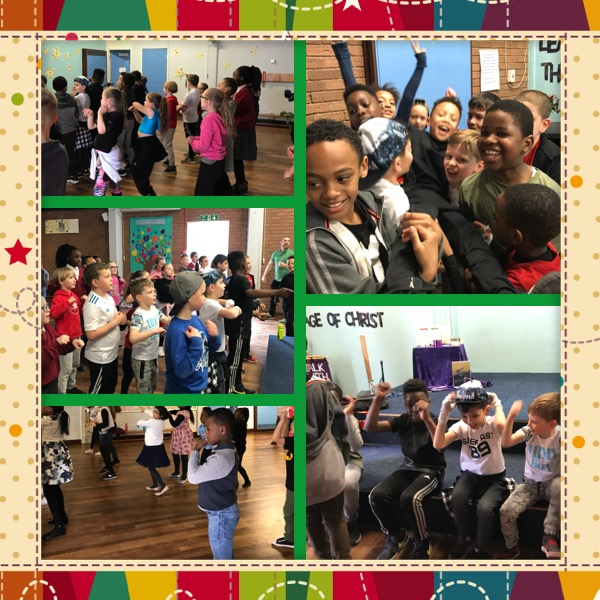 Congratulations to children from years 3 and 4 for reaching the semi final of a 5 a-side football competition at the AT7 Centre.

We came second place in our group, after beating three other schools, but narrowly lost 1-0 to All Souls in the semi final.

Year 4 have been learning about the parts and function of the digestive system. To help understand the process of digestion, they created a working model of it in pairs. 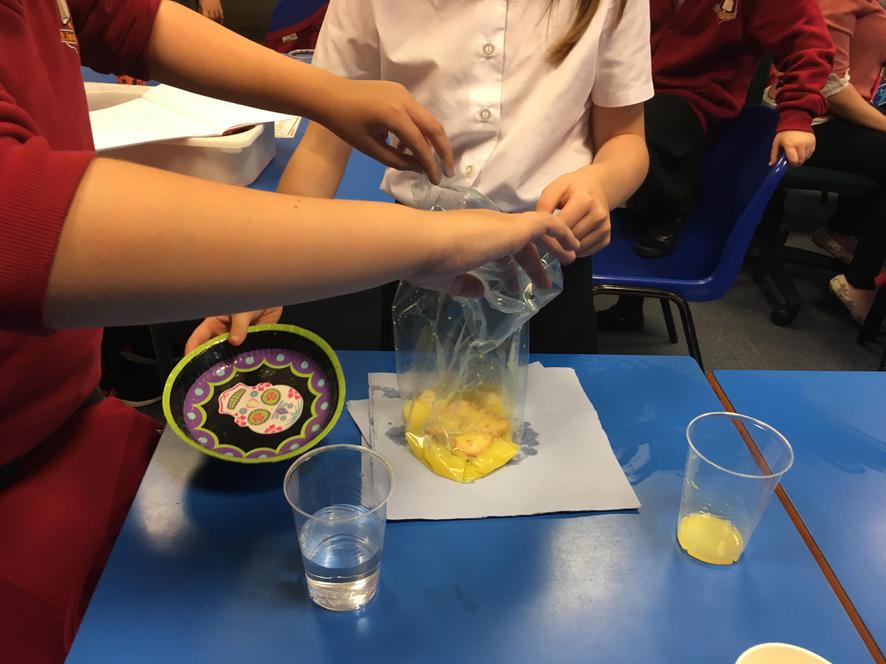 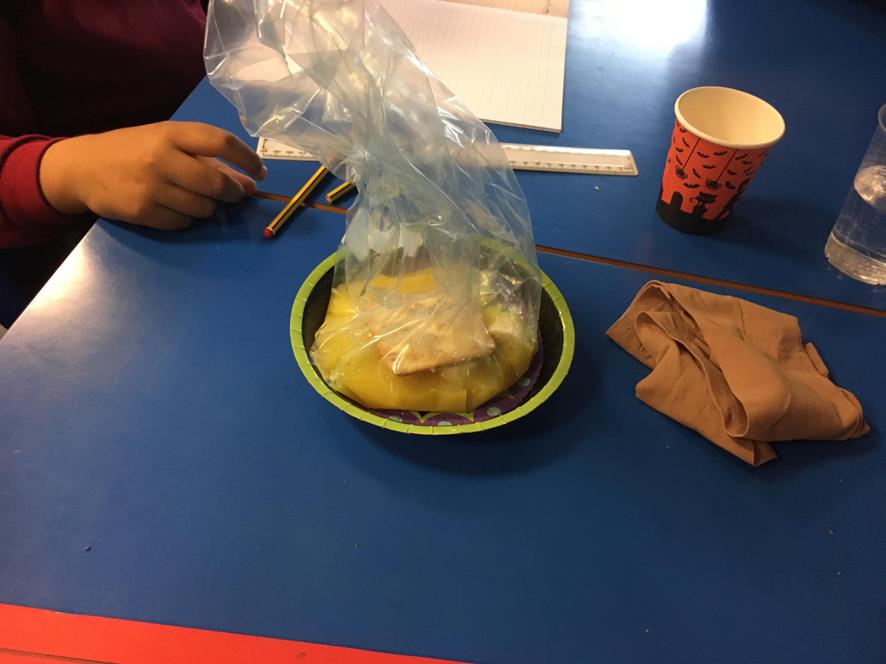 This half term, year 4 have been reading and completing work based on Percy Jackson And The Lightning Thief. They have written non-chronological reports about Greek Gods and Goddesses and written their own Greek myths.